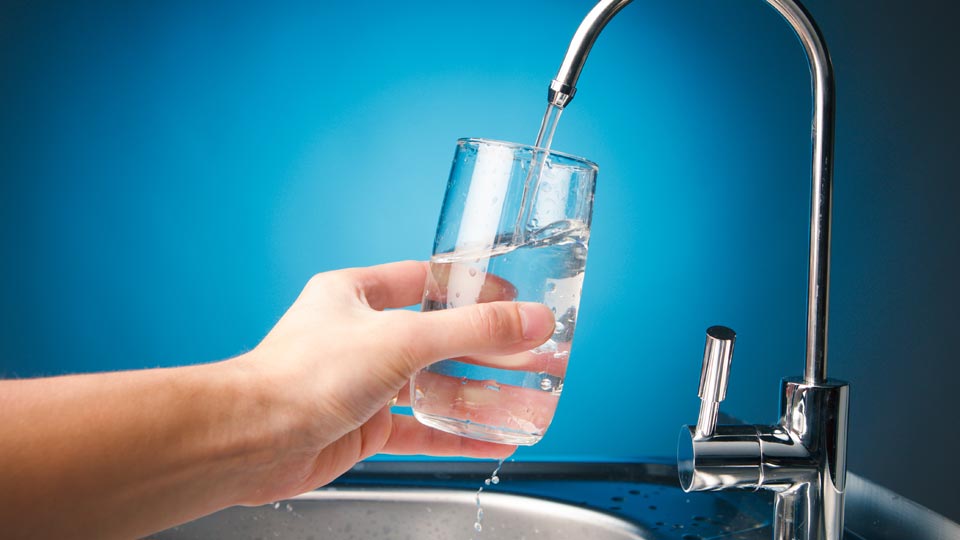 The first in a three-part question-and-answer series on how innovative technology, good governance, and sound finance are improving the water world of today

The need to leverage on technology to develop innovative and sustainable solutions to meet our water challenges has become more urgent than ever.

Technology has enabled us to produce drinking water from non-conventional sources. Membranes, for example, have made possible the re- cycling of used water and the desalination of seawater. These have multiplier effects on our available water resources and have expanded supplies in both urban and suburban contexts.

Jonathan Clement, PWN’s Director of Strategic Business Development and member of the Singapore International Water Week Water Convention programme committee, spoke to Daily Solutions about the urgency to solve water scarcity problems, and how new technology is paving the way in doing so.

DS: Why is the development of technology for alternative water resources so important?

But in water-scarce regions, alternative water sources are necessary. One source is highly polluted ground water. Another example is rainwater harvesting. And another interesting one is urban run-off. In Singapore, a great deal of water runs off from the urban watershed. In the past, we never considered that you could take water from an urban area like a city and use it for drinking water. But now we are actually practising the collection of urban runoff for water usage.

But whether you’re talking about urban water, coal-based water, or highly polluted groundwater, these sources can be treated to become drinking water.

DS: What percentage of alternative water makes up the collective pot of usable water?

Clement: It’s still very minor at this point. It’s difficult to put a percent- age on it. But it’s growing very fast.

Clement: On Wednesday morning, we’re signing a memorandum of understanding with Singapore’s PUB. This will involve cooperation between the two water companies as we look for common areas of collaboration, such as in research and technology development.

There are two areas we have initially identified. We are going to co-operate in the area of ceramic membranes and also in the area of advanced oxidation, which is a robust treatment technology combining UV light and hydrogen peroxide. It has the ability to destroy microcontaminants and provide water disinfection. It’s simple but advanced.

We have one process called CeraMac®. It’s a type of ceramic membrane system for the treatment of drinking water. What’s unique about ceramic membranes is that they can last indefinitely, which make it sustainable. Conventional membranes need replacing every five to seven years. There’s obviously some lifetime to ceramic membranes but it’s extremely long.

DS: Is this technology making it to the developing world?

Clement: We are also signing a memorandum of understanding with a Vietnamese company called Howaco. That is a company which provides water treatment technology that PWN has developed. They are using the Perfector series, which is a simple, robust technology used in areas like Vietnam which are sometimes very remote where you don’t have much technical operational power. It has simplified conventional drinking water treatment.

DS: The existence of Singapore International Water Week says something about the island nation’s interest in water issues, but is Singapore really leading by example?

Clement: What’s unique about Singapore is how they have balanced water sources. They have balanced conventional sources such as desalination from the sea with urban run-off. It’s extremely well done in Singapore, and I think Singapore has set a benchmark for doing this. Singapore’s situation is unique in being an island city-state. The sea is nearby. There’s enough rainfall for urban run-off. But other countries have resources and don’t always use them.

Editor’s Note This article was reproduced in part from The Water Leader, an Institute of Water Policy newsletter