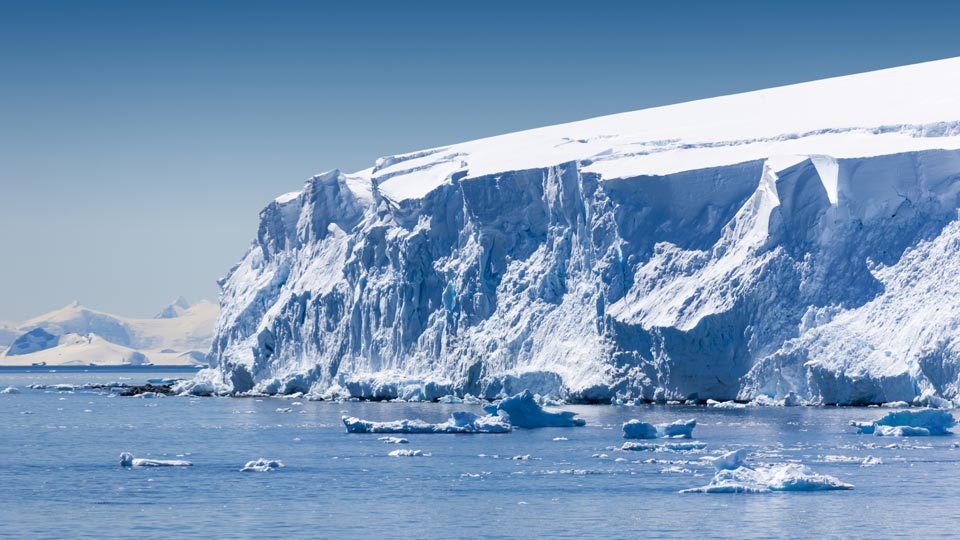 Warming in the Arctic could lead to flooding affecting one quarter of the world’s population, substantial increases in greenhouse gas emissions from massive carbon pools, and extreme global weather changes, according to a new WWF report.

The report shows that numerous Arctic climate feedbacks will make global climate change more severe than indicated by other recent projections, including those of the Intergovernmental Panel on Climate Change’s 2007 assessment.

The dramatic loss of sea ice resulting from the Arctic warming at about twice the rate of the rest of the world will influence atmospheric circulation and weather in the Arctic and beyond. This is projected to change temperature and precipitation patterns in Europe and North America, affecting agriculture, forestry and water supplies.

In addition, the Arctic’s frozen soils and wetlands store twice as much carbon as is held in the atmosphere. As warming in the Arctic continues, soils will increasingly thaw and release carbon into the atmosphere as carbon dioxide and methane, at significantly increased rates. Levels of atmospheric methane, a particularly potent greenhouse gas, have been increasing for the past two years, and it is suggested that the increase comes from warming arctic tundra.

In a first-of-its kind assessment incorporating the fate of the ice sheets of Greenland and West Antarctica into global sea level projections, the WWF report concludes that sea- levels will very likely rise by more than one metre by 2100, more than twice the amount given in the Intergovernmental Panel on Climate Change’s 2007 assessment that had excluded the contribution of ice sheets from their projection. The associated flooding of coastal regions will affect more than a quarter of the world’s population.

WWF has joined with other NGOs to produce a model climate treaty for Copenhagen that gives the world a blueprint for achieving the kind of emissions cuts needed to likely avoid arctic feedbacks.

In December 2009, the governments of 191 countries will meet in Copenhagen, Denmark, for the final round of negotiations for a new global agreement on climate change. The first period of the current agreement, called the ‘Kyoto Protocol’, will end in three years, in December 2012. The negotiations in Copenhagen are supposed to approve a new legal framework for global climate action from 2013 onwards.