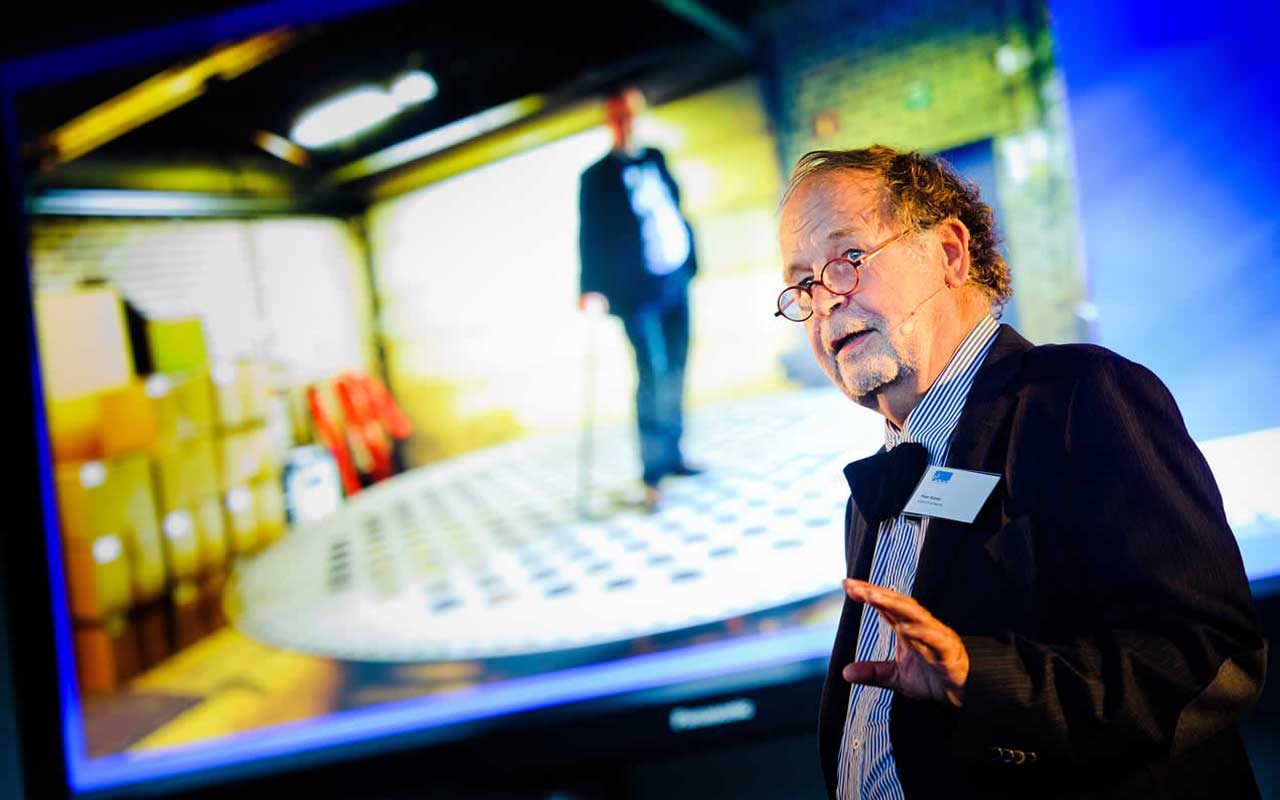 Pieter Spohr and Peer Kamp to step down in 2014.

PWN Technologies will face internal organizational changes next year. From May 1, 2014, Pieter Spohr (Chief Financial and Operational Officer) and Peer Kamp (Chief Technology Officer) will step down. Announcements about their succession will be made in due course.

Peer Kamp’s stepping down was recently announced within the company. To ensure the company’s management continuity Pieter Spohr had already indicated that he would continue as CFOO after the appointment of Jonathan Clement as CEO. Peer Kamp will be an associated consultant with PWN Technologies in 2014.

In the months to come the company will be working towards a new business model. As of May 1, a new business model will be introduced, to be consulted with the shareholder. PWN Technologies will be structured around the new departments: R&D, Projects & Engineering and CeraMac Services.