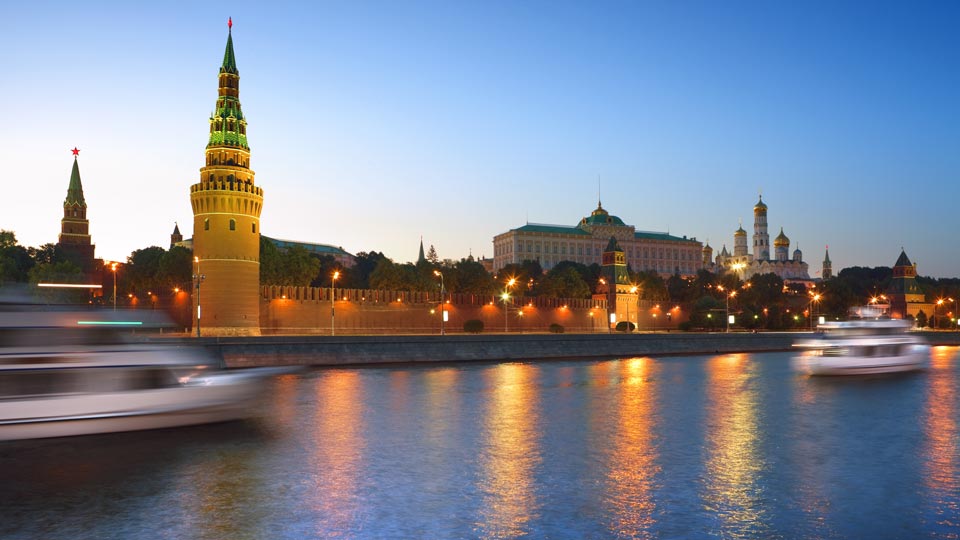 Russia plans to invest over $20 billion in managing its water resources and infrastructure upgrades, Prime Minister Vladimir Putin told a government meeting last week. With over 20 percent of the world’s fresh water, Russia is second only to Brazil in global fresh water resources.

The United Nations warned earlier this year that the world needs to act urgently to avoid a global water crisis, saying that the water sector has been plagued by a chronic lack of political support, poor governance and underinvestment.

“Apart from state budget funding, we need to create conditions for private sector inflows… On the whole this sector can be attractive for private investment,” Putin said.

However, fresh water is spread unevenly across Russia’s territory, with resources in the far east exceeding by 30 times those in the fertile European provinces of the south. Russian crops have been hit by severe drought this year.

Soviet leaders drafted plans to divert water from Siberian rivers to European Russia, but the plans were dropped in the late 1980s. Some Russian politicians, including Moscow’s mayor Yuri Luzhkov, have called for their re-examination.

Russia’s hydropower industry, eyed with interest by many global investors, suffered its worst disaster in years this week after a sudden surge of water burst through ageing turbines at the Soviet-era Sayano-Shushenskaya plant in Siberia.

Growing population, urbanisation, climate change and dietary changes augur ever tighter access to water, as well as increased demand and competition in the coming years, with analysts predicting that fresh water may soon turn into a precious commodity like oil.