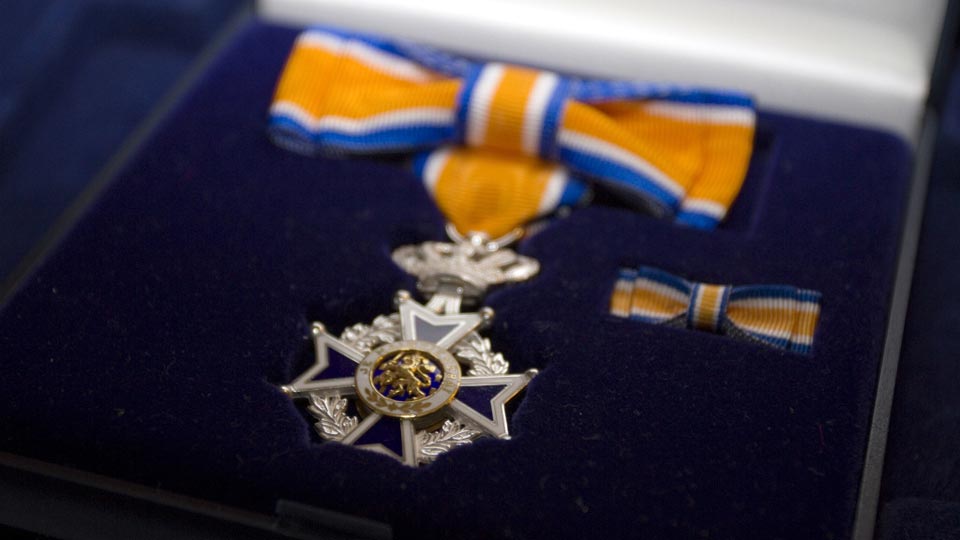 Peer Kamp, Chief Technology Officer of PWN Technologies, has received royal honour in the Netherlands for his achievements on the water treatment front and for creating innovative water treatment systems, which are applied worldwide. He is appointed as Ridder in de Orde van Oranje Nassau (Knight of the Order of Oranje Nassau).

Peer Kamp also developed the Perfector E in two weeks time, after the tsunami in the Indian Ocean in 2004. The Perfector E is a self contained, easy to use, portable water treatment plant, especially designed as an emergency water unit. Perfectors E are also used in Haïti, after the devastating earthquake, last January.