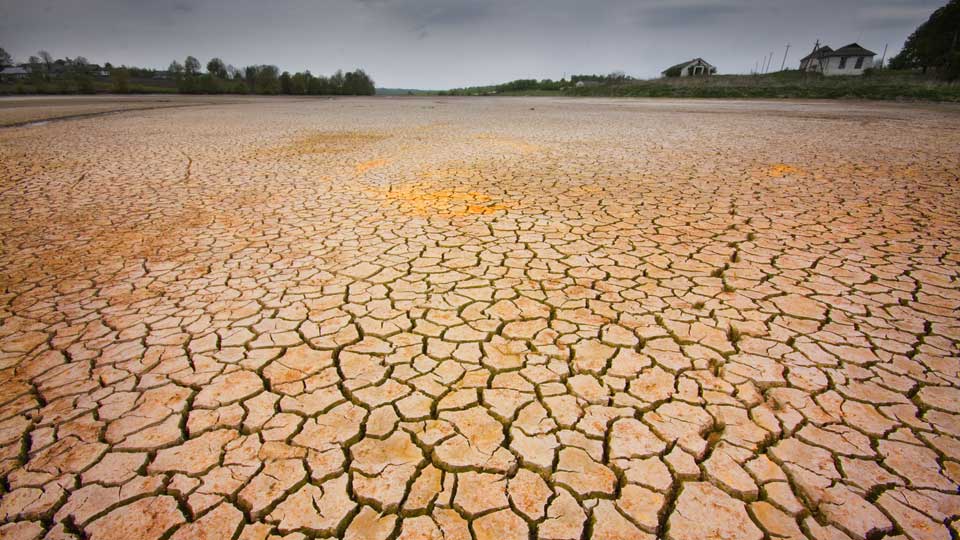 The growing shortage of water – a perennial problem in the world’s poorer nations – is expected to eventually reach the rich nations in the Western world. The United States, Spain, Australia and the Netherlands are likely to face the consequences of climate change resulting in water-related disasters, including droughts, floods, hurricanes and sea-level rise.

UN Secretary-General Ban Ki-moon warned Tuesday. Citing official U.S. figures, he said the state of California, the world’s fifth largest economy, “could see prime farmland reduced to a dustbowl, and major cities running out of water by the end of the century”. Blaming it on the negative impact of global warming, he said that climate is changing – globally.

He quoted scientists as saying that by 2020, 75 to 250 million people in Africa will face growing shortages of water due to climate change.

Dr. Mark Smith, head of the Water Programme at the International Union for the Conservation of Nature (IUCN), was asked about the water shortage in cash-strapped California, where Governor Arnold Schwarzenegger recently declared a drought emergency. Smith told IPS that climate change poses many hazards in the world’s rich nations, and many are the same as those worrying people in developing countries.

For example, he pointed out, increased drought is a major concern in places like Spain, Australia and California (in the United States), and sea-level rise could be a disaster to the Netherlands.

But the danger of impacts on developing countries, he argued, is much a higher profile concern because poor people and poor countries have much less capacity to cope.

Ger Bergkamp, director general of the World Water Council, told IPS the situation in California could be seen as a leading case of a State touching the boundaries of managing water in a conventional way. With a population that keeps growing, an economy that keeps expanding, and a snowpack that keeps melting ever faster, water scarcity has become a reality, he said.

Responding to these situations will demand a concerted action from governments, civil society and business to invest in water efficiency, increasing underground water storage, and allocating water in a smarter way among users.

At a roundtable discussion in May, the chair of the UN Advisory Board on Water and Sanitation Prince Willem-Alexander of the Netherlands told delegates that water and agriculture are inseparable. Agriculture consumes 70% of all freshwater withdrawals and 90% of overall consumption, he said.

Warning that water scarcity is on the rise, he said that by 2025, 1.8 billion people will live in countries or regions with absolute water scarcity. And fully two-thirds of the world population could face conditions of water stress. Prince Willem-Alexander also said that climate change is bringing much greater variability in rainfall. Rainfall in some areas is increasing, while in others it is decreasing, by as much as 20%. Such fluctuations make farming much more difficult, he noted.

Implicitly singling out the food habits of rich nations, he referred to changing consumption patterns and diets. He said growing one kilogramme of wheat requires about 1,000 litres of water. Producing one kilogramme of beef demands 16 times that much water. “The diets of North Americans and Europeans use about 5,000 litres of water per person per day,” he said. Compare that to the vegetarian diets of Africa and Asia, which require on average 2,000 litres.