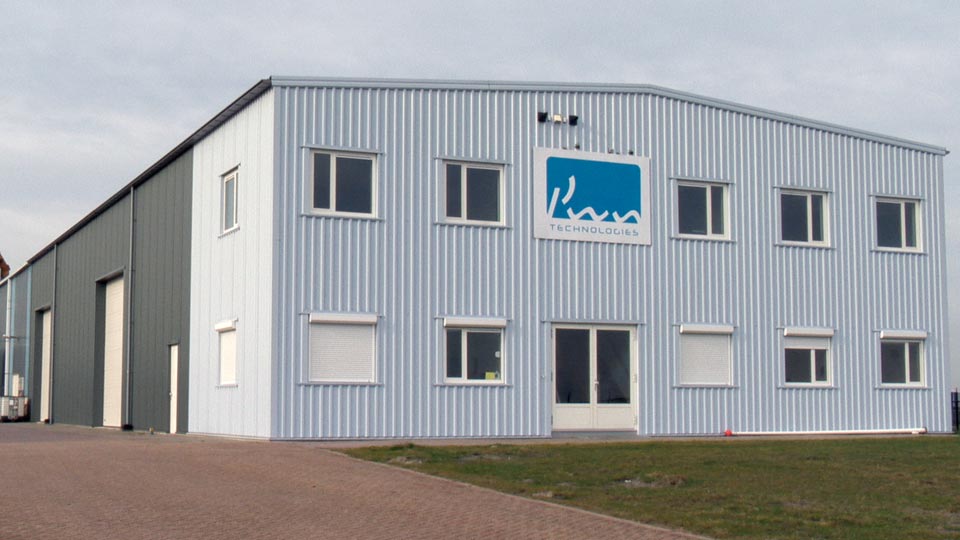 R&D facility: one of the largest wet labs worldwide

The enlarged R&D facility of PWN Technologies is one of the largest wet labs in the world. It offers 1000m2 pilot lab and 350m2 office space. Thus says mr. Gilbert Galjaard, director R&D, after the completion of the construction. The extra space is very much needed; the R&D program for 2013-2016 is fully booked.

Over the years the R&D center turned out to be the cradle for a lot of innovations. All these innovations have been implemented worldwide (i.e large scale UF, advanced oxidation with UV/H2O2) and more recently: SIX® and CeraMac®.

The first PWN pilot facility was built in 1966. Having a facility like that was revolutionary in those days. The current research facility was built in 1992. Involvement in a growing number of projects had spatial implications for the R&D department of PWN Technologies. The pilot facility became too small. Some of the piloting had to be done outside in containers or somewhere else. This is no longer necessary, now the space has nearly doubled.

In 2013 the research program contains next to a large number of optimalisation studies also some new revolutionary studies that will improve the sustainability of water treatment even further. Final goal is to come to a surface water treatment that produces the best possible water quality with almost no waste (zero liquid discharge) at the lowest possible energy demand (direct and indirect). The new pilot facility houses more than 20 pilots, a small analytical laboratory, a workshop and 14 people.

“We are operating in a growing market. But still its takes bravery and guts to keep investing in facilities like these and in applied research”, says mr. Galjaard. “This new facility symbolizes the phase where we are in as a company. We can be proud of and take pride in what we have accomplished so far. You just have to look to the water treatment plants evolved out of this research and the awards we have won last year: the IWA Project Innovation Award in the category applied research in Europe and West Asia; the IWA Global Grand Honor Award for applied research; Best Poster Award at the SIWW 2012 and recently we were awarded Dutch Water Innovator of the Year.”

The official external opening of the R&D facility will be announced in due course.