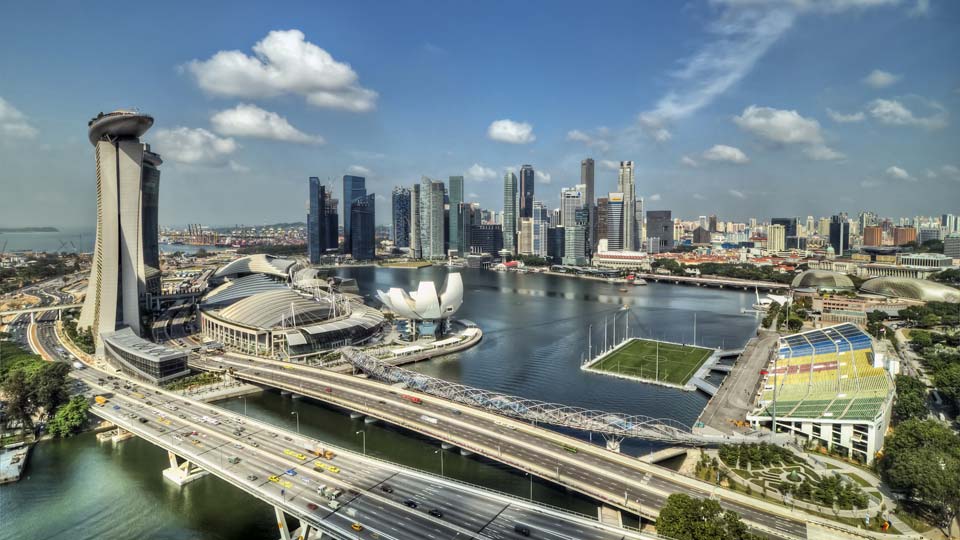 Reinforcing its commitment to providing its advanced water treatment technologies to Asia, PWN Technologies is establishing an office in Singapore to meet the increasing demand for clean and safe drinking water in Asia, as well as serve its existing clients in Asia more effectively.

The innovative technology being introduced by PWN Technologies to Asia has been extensively proven and validated by PWN Water Supply Company North Holland. At the moment, PWN Technologies is constructing a pretreatment facility in Andijk based on suspended ion exchange (SIX®) and ceramic membranes (CeraMac®) enabling better water quality while reducing energy consumption and environmental impact.

The treatment facility in Andijk will be completed in 2013. However, PWN Technologies will already introduce this cutting edge water treatment technology to Asia through its office in Singapore. With this, the company will be able to meet the burgeoning demand for potable water in Asia’s rapidly urbanising economies, working in close partnership with local organisations like the Public Utilties Board (PUB) of Singapore.

PWN Technologies’ ongoing commitment to Asia is further shown by its participation in major trade fairs such as VietWater 2010, the Singapore International Water Week (SIWW) 2009 and 2010, and its becoming a Founding Sponsor for the SIWW 2011.

Before the introduction of its SIX® and CeraMac® technologies, up to 5000 tons of iron chloride sulphate and up to 6000 ton of sodium hydroxide were added as an agent to the pretreatment process in the Andijk water treatment facility for flocculation prior to filtration. Its innovative new technique eliminates the use of iron, using a ion exchange resin instead which can be reused after treatment for reduced environmental impact.

SIX® and CeraMac® are the most recent in a series of innovations pioneered by PWN and introduced to the market by PWN Technologies. These include the process of advanced oxidation (UV/hydrogen peroxide) using UV light and hydrogen peroxide to break down pesticides, viruses, pharmaceutical residues, and other organic micro pollutants.