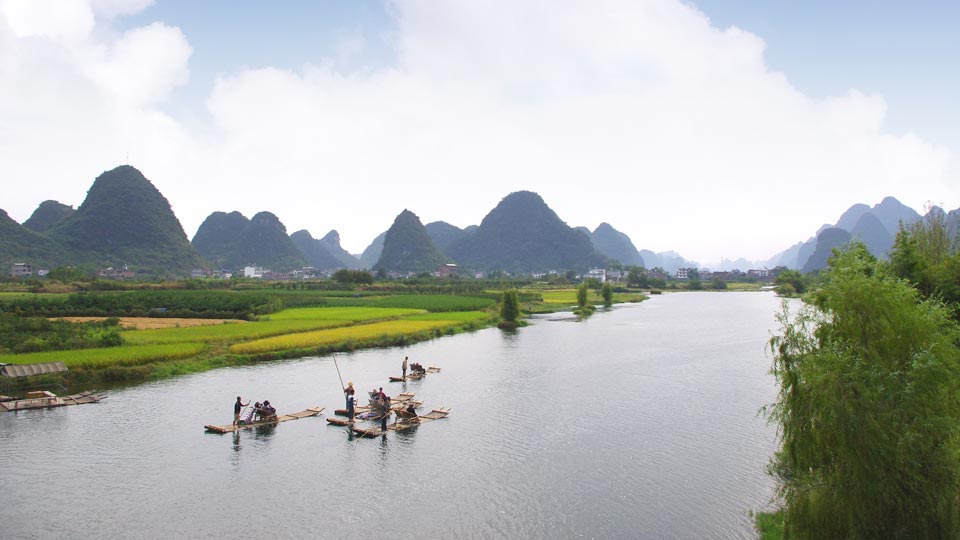 With a growing water shortage and piloting new solutions to water stress, China is at the forefront of the world water quest. Home to 21% of the global population, China has just 7% of its freshwater. The water is situated highly unevenly: some 80% of the resource is found in the South of China where 55% of the population lives, leaving the other 45% of the population in the North often short of this vital resource. To connect to the global water community and enlarge its capacity to deal with the water challenge, the Chinese Government has agreed with the World Water Council upon a strong collaboration.

With the aim to promote sustainable water management and improve access to water and sanitation, the agreement comes at a time at which China is more and more visible at the international level as demonstrated by its strong participation during the 5th World Water Forum in March 2009. “China is increasingly present in solving global water issues. It is the right moment to establish a more permanent presence of Chinese water expertise and know-how at the international level,” said Loïc Fauchon, President of the World Water Council.

The envisaged co-operation will focus on raising awareness on water issues within China and abroad. To this extent, the World Water Council also met the Vice Mayor of Shanghai to define how wise water use can be promoted during the upcoming Shanghai World Expo 2010, in strong collaboration with the Chinese Ministry of Water Resources. China finally expressed its will to be highly involved in the next World Water Forum that will be held in Marseilles, France, in March 2012.