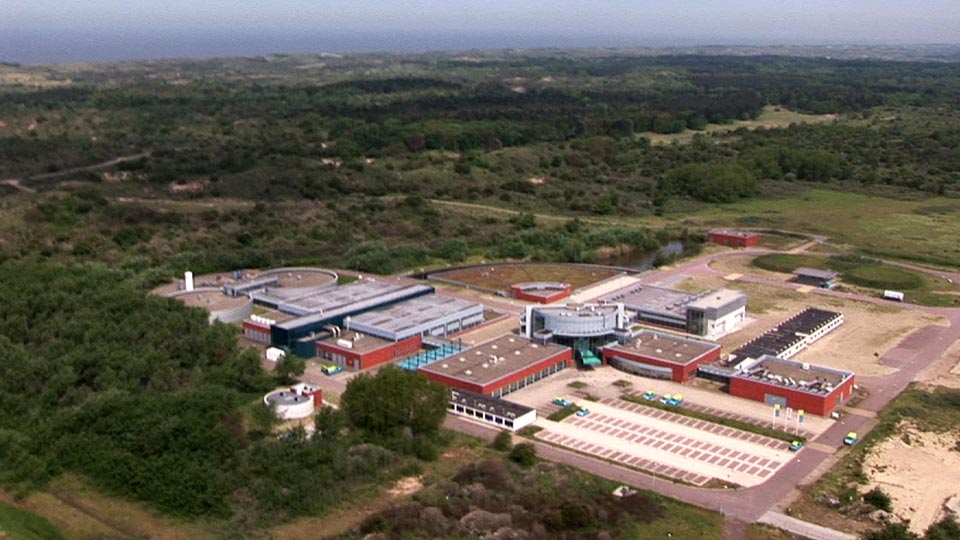 Senior R&D manager Gilbert Galjaard gave interesting presentations about the PWN RO- and UV-technologies, applied in Heemskerk. Gilbert also elaborated on the newly developed PWN Ceramic Membrane designs and on the new Ion Exchange technologies like SIX®. In the discussion afterwards the main break through with these technologies in water treatment processes became clear for the top of Singapore’s PUB. The presentations were given at the main office in Velserbroek (presentations) and the tour was given at Heemskerk (PWN Production Facility “Jan Lagrand”).

Jonathan Clement (Global Technology Leader at Black & Veatch) expressed his belief in these technologies and their market potential worldwide.

During lunch the companies agreed to organize a workshop in January 2010 with experts of both organisations to work out a very concrete cooperation scheme. Both PWN (and PWN Technologies) and PUB have much to offer in such an cooperation.